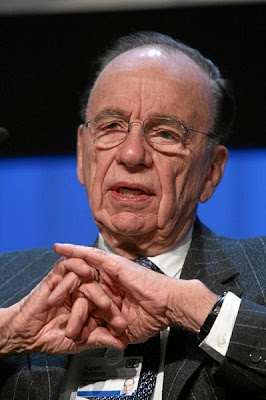 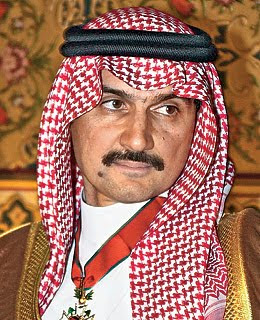 Prince Alwaleed bin Talal, a nephew of the Saudi king and who was listed last year by Forbes as the world’s 22nd richest person, met with News Corp.’s chief executive Rupert Murdoch on Jan. 14 in a meeting that “touched upon future potential alliances with News Corp.,” according to a statement released by his Kingdom Holding Co. late Saturday.

Media reports have indicated that News Corp, parent to Fox News and Dow Jones & Co., among others, may be thinking of buying a stake in Alwaleed’s Rotana Media Group, which includes a number of satellite channels that air in the Middle East.

Neither company has commented publicly on the possible deal, but the talks offer an indication yet that such an agreement may yet be in the offing.

Kingdom Holding’s statement said Alwaleed is already the second largest stakeholder in News Corp., with 5.7 percent of the shares of the media company. The stake is held through Kingdom Holding, in which Alwaleed holds a 95 percent stake.

The investment company has a diverse portfolio, ranging from hotels to shares in Apple, eBay and Citigroup. 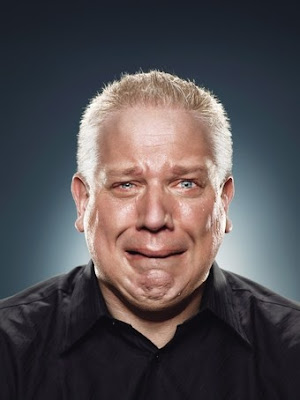 Posted by noachbenavraham at 3:02 PM