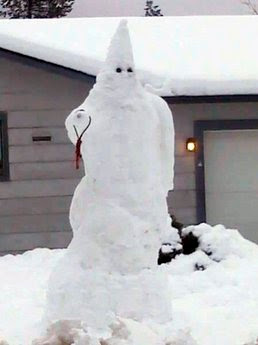 The lie is deeeeppppppllllllllll­y embedded in the mind﻿ of man. 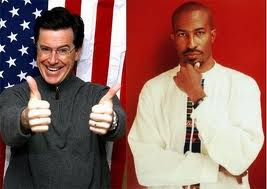 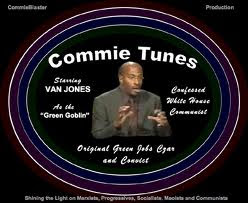 Valedictorian Speaks Out Against Schooling:
"If all young people viewed the world such as she does, we might be further along﻿ in our evolution...."

"Most truth seekers never really reach clarity. They may breach the surface and see through the pervasive lies of politicians and the media, The truth is that the noble lie has shaped the world we live in.﻿ It has limited human possibility by constriction the laws of nature. We manifest reality therefore what we beleive is true. We need a serious re definition of the world we live in. But i see it happenning all around. You guys are at the forefront! Keep up the good work!
The lie is deeeeppppppllllllllll­y embedded in the mind﻿ of man.

I could go on. but to the reader: if you beleive what i have written so far, then maybe you can follow me next.

Because we live in a magical world , the only way to end the noble lie is to redefine our world from individual experience and independant research. This is happenning all around the world and the networks are growing. The armageddon is on. The great war between good and evil is raging.

But the leap is so huge"